Installation of optical cables in ducts

This book describes and compares several methods for installing cables in ducts. In the past pulling was the most popular technique, but the relatively low weight of optical cables has stimulated the development of several new techniques. The blowing technique is perhaps the most well known of these new techniques. Experimental work yielded insight into both blowing and pulling techniques. It was discovered that windings in a duct trajectory often contribute more to the force build-up in the cable than bends. Furthermore it became clear that the effect of the cable stiffness is not a significant factor for pulling, while a high stiffness was held responsible for poor pulling results by many. The stiffness plays a more important role for some other techniques, e.g. pushing and blowing. In these cases a higher stiffness is, in general, an advantage. The theory of cable pulling and pushing will be derived from first principles in this book. This theory will serve as a basis for the understanding of the blowing technique. Additional hydrodynamics is also described. The non-linear pressure gradient in a duct through which an airflow is forced has significant implications, e.g. the need for additional pushing of the cable for maximum performance. Furthermore the paradoxical character of the hydrostatic force over the volume of the cable to the blowing force is explained. Practical examples and a comparison of the different techniques are given. Finally two future techniques, the water-flowing and high-speed technique are treated. 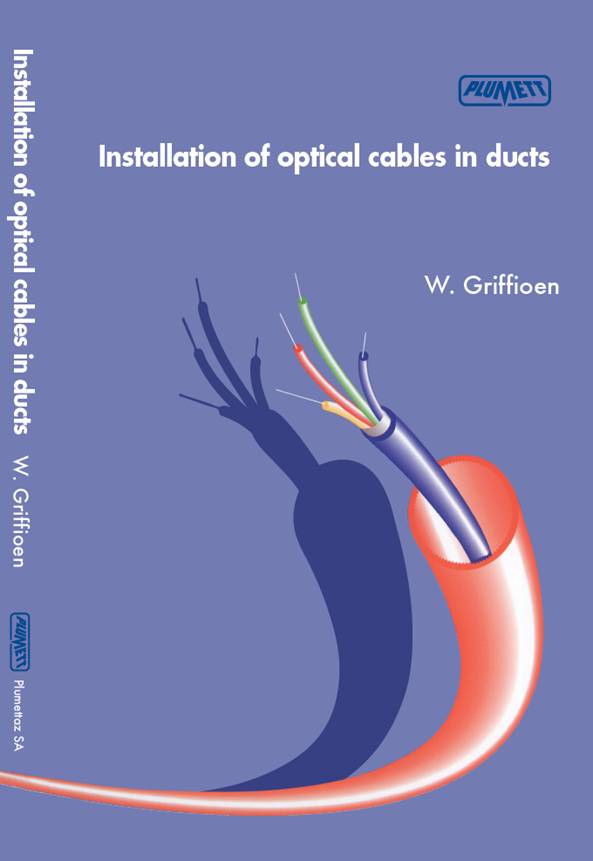