Since 1923, the Plumettaz group has taken the world by storm with its capacity for innovation in the fields of agriculture, construction, rail, energy and telecommunications.

Plumettaz’s mission has always been to lighten the load of the workforce by using its mechanical innovations: capstan winches for snow groomers and facade maintenance, viticulture equipment, or oil circulators for the railway industry. Since 1953, the design and supply of equipment for the installation of all-terrain cables for energy and telecommunications have become its core activity.

Located in Vevey, the company witnessed, in 1930, the hard toil faced by the winemakers struggling to work on the slopes of the region. Plumettaz designed ploughs for them which did not need to be pulled manually, but by overhanging capstan winches which were easily transportable and installed. From agriculture to industry, Plumettaz stands out from its competitors with its innovative approach built around the criteria that substantiates its reputation: robustness, mobility, adaptability. With its range of 3,500 machines, mostly known as Plumett, Plumettaz continues to gain momentum around the world. Working the land becomes so much easier.

Pushing vs. Pulling. Until to 1987, the installation of underground cables was normally carried out by pulling. In this year, Plumettaz, with its patented Jetting systems, invented the capacity to push cables in pipes using air or water propulsion, therefore making it possible to install longer, bigger cables with less human effort. The only limits of laying a length of cable are imposed by the cable manufacturers, carriers and road infrastructures! The reliability of installation and decreased technical interventions quickly convinced the underground cable market of the advantages of Plumett technology. The Plumettaz Group has become the world leader in this field. Flexibly connecting people.

Either on land or on water. By adapting water propulsion to its Jetting techniques, Plumettaz is again pushing boundaries even further, especially to meet the needs of renewable energies such as wind turbines on land and at sea! Its floating installation techniques facilitate the onshore connection to off-shore wind turbines which are situated close to shore, so making Clean energy more accessible.

From mechanics to computers. The Plumettaz group adapts to modern technological developments for both its internal optimisation and that of its clients. Using the Intellijet, control software which is delivered in a waterproof case for construction sites, mechanical engineering becomes more intelligent.

From copper to fibre optic. The systematic replacement of underground copper cables by fibre optic cables is essential to allow users to make efficient connections in areas such as healthcare, entertainment or work. Plumettaz has pioneered the facilitation of the extraction and replacement of obsolete cables. From the phone to 5G, reduce the laying effort and increase your connections.

From air to land. The main advantages that the underground cable has on the aerial cable, such as safety, reliability, and durability are attracting new markets all around the world. Plumettaz can confirm its status as the leading initiator of new technologies through its expertise, its advice and a training framework for new users. Investing becomes reassuring.

Having accomplished nearly one hundred years of innovations, the Plumettaz group is still contributing to progress, relieving workforces of their workload and bringing effective solutions to increase the comfort of all.
Wherever we are, connecting people to their world becomes possible. 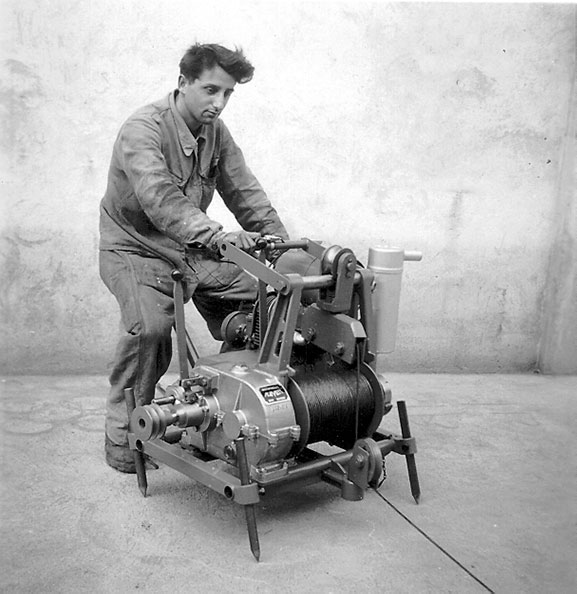 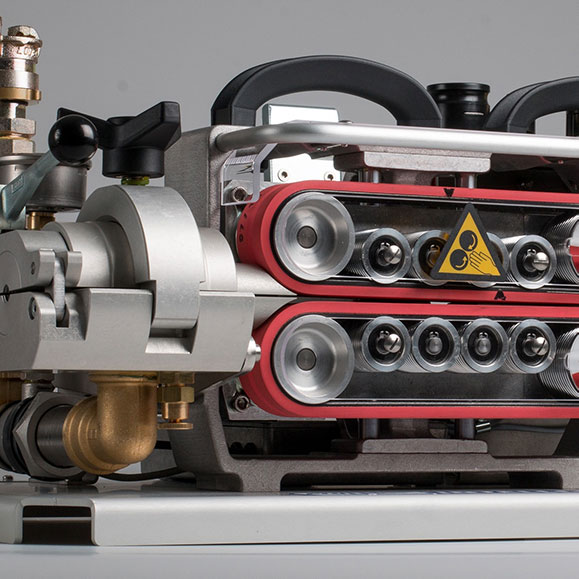 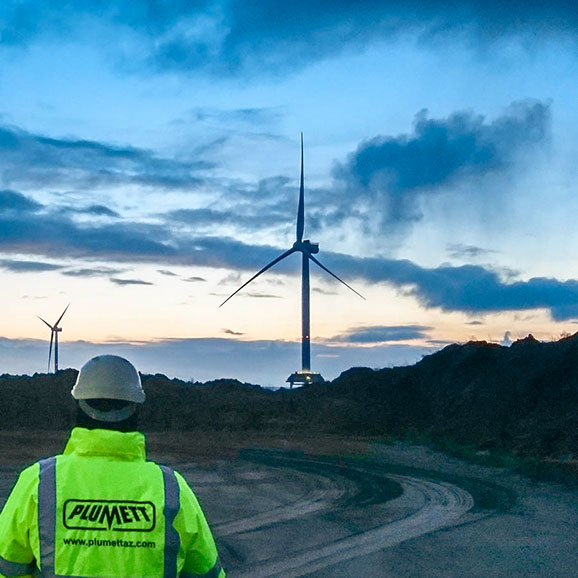